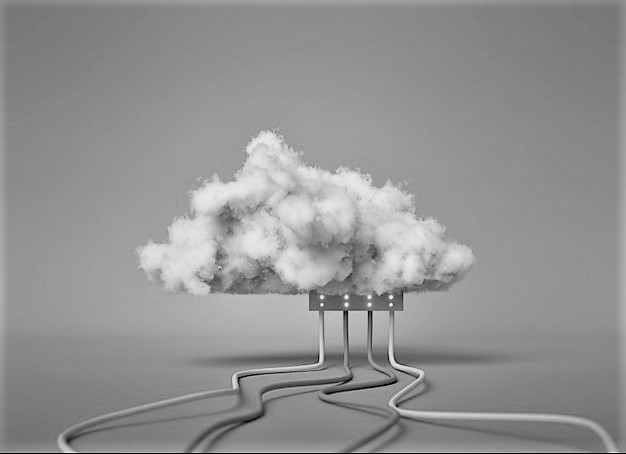 Cloud-Native software development: What is it?﻿

Cloud-native software development: How does the cloud change how you develop an application?

In our last blog we discussed what cloud-native is, why is it important, and its benefits. In this blog, we will talk a little more about cloud-native software development.

Cloud-Native software development: What is it?

Now that we have a basic understanding of cloud-native architecture (if not, read here). Let’s start coding and understand how we develop software in a cloud-native environment.

Cloud-native software development is different from the traditional model of development. It focuses on creating applications that make the best use of cloud capabilities.

How Cloud-Native software development is different from the traditional approach?

During a use spike in the cloud-native apps, the client can set to use extra compute resources until the spike subsides and then turn off those resources. But the traditional apps cannot scale.

A cloud-based app works in a virtualized environment and shares resources with other apps but the on-site applications either work badly or do not work at all in a virtual environment.

In traditional or on-premise apps, connected resources such as networks, security, permissions, and storage are usually in hard-code. Network and storage are completely different in the cloud.

If a server goes down in an on-premise app the app goes down with it. But in cloud-native, if a cloud provider suffers an outage, another region can pick up the slack.

On-premises apps require manual management while much of the cloud is automated, and that includes app management.

With many functions broken down into microservices, cloud-native apps are much more modular. Because of this, it can be shut off when not needed and the updates can be rolled out to that one module, rather than the whole app.

What impact does Cloud-Native have?

Automated deployments are the best thing in cloud-native. This means the deployment of new features to production at the push of a button.

In the cloud-native, if the app requires a new update or a new feature developers can immediately build an MVP and roll-out the new feature without worrying about the hardware.

Cloud-native’s principles make use of agile ways to manage the
the main obstacle of infrastructure in application development.

On the cloud, apps built as a collection of services are hosted as individual entities. This helps the development team to make changes to individual modules at will. Microservices architecture helps speed up the scale of the development of an app. Unlike on-premise architectures, these are low-cost and take significantly less amount of effort for changes. Many teams can work on many modules at once without disturbing each other.

With the cloud-based approach developers respond to change, experiment, be super agile, and benefit from the latest technologies. Eventually, get from the idea to the app in the fastest possible time.

Also Read: What is b2b SaaS