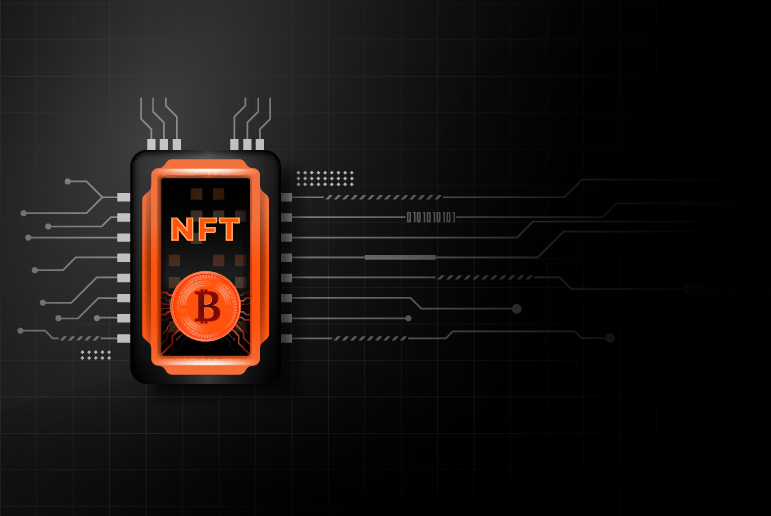 What is an NFT (Non-Fungible Token)?

Anything you own like, a chair, your laptop, your phone, which you could sell, are all fungible tokens. The best example of a fungible asset is currency. Five dollars will always be five-dollar, be it anywhere. The ability to replace a five-dollar with another five-dollar bill or five one-dollar bills is what makes currency fungible. Or consider this, oil could be exchanged for gold which could be exchanged for US dollars. They are fungible assets.

On the other hand, Non-fungible items are the exact opposite. They’re unique or rare and cannot be replaced with other similar items. Domain names, event tickets, in-game items, digital artworks are all non-fungible digital assets.

Consider this digital art by Beeple anyone can copy, paste, view, and use the image, as I have.  But if you buy it as an NFT, then the ownership is yours, and it is non-fungible. For the Art pieces such as Mona Lisa by Leonardo da Vinci or Starry Nights by Vincent van Gogh. There can be copied versions of every art piece, but the original is only one. And it’s non-fungible.

Colored Coins are the very first NFTs to exist in the year 2012. In the year 2014, Robert Dermody, Adam Krellenstein, and Evan Wagner founded Counterparty. It is a peer-to-peer, open-source distributed financial platform built on top of the Bitcoin blockchain. Counterparty allowed asset creation and had many projects and assets, including a trading card game and meme trading.

As NFTs picked up, two technologists John Watkinson and Matt Hall, created CryptoPunks. It traded 10000 unique cartoon characters called CryptoPunks, on the Ethereum blockchain. After CryptoPunks, there came CryptoKitties, which exploded a massive hype around NFT. On CryptoKitties, users could trade, collect and breed virtual kitties. Each kitty was one-of-a-kind and could not be replicated. This project raised a $12.5 million investment and, some kitties were sold for over $100,000. This interest continued to spike in 2021, and several prominent sales occurred in the next few months. Some notable sales of 2021 included NBA Top Shot’s video clip of LeBron James selling for $208,000, digital artist Beeple’s piece selling for $69.3 million.

The technology behind an NFT

Blockchains act as a coordination layer for digital objects and provides users with ownership and management permission. Non-fungible assets are given some unique properties by blockchains, which change the user and developer relationships with these assets.

Developers can build common, reusable, inheritable standards relevant to all non-fungible tokens by representing them on public blockchains. There are some specific primitives such as possession, sale, and simple access control.

NFT principles make it simple for NFT to switch between habitats. When a developer releases a new NFT project, the NFTs are instantly viewable in millions of wallet providers, tradeable on marketplaces, and, most recently, displayable within virtual worlds. Since open standards include a simple, consistent, secure, and permissioned API for reading and writing data, this is possible.

Free exchange on open marketplaces is the most persuasive aspect allowed by interoperability. Users can now transfer products out of their initial worlds and into a platform where they can take advantage of advanced trading capabilities for the first time. Tradeability of assets marks a shift from a closed economy to an unrestricted, free-market economy for game developers.

Non-fungible tokens with instant tradeability would have more liquidity. NFT marketplaces will appeal to a wide range of audiences, from experienced traders to newcomers, allowing assets to be exposed to a larger pool of buyers.

Developers may use smart contracts to set hard limits on the supply of non-fungible tokens and enforce persistent properties that cannot be changed once the tokens are released.

NFTs are fully programmable. For example CryptoKitties, CryptoPunks, and all the digital assets.

Non-fungible tokens are efficient because of their standards. They provide developers with the assurance that assets can behave in a specific manner.

ERC721 was the first standard for representing non-fungible digital assets. It is an inheritable Solidity Smart contract standard. Developers can create new ERC721-compliant contracts by importing them from the OpenZeppelin library.

ERC1155 brings the idea of semi-fungibility to the NFT world. With ERC1155, IDs represent not single assets but classes of assets. The Enjim team has
pioneered ERC1155.

This is led by the ERC-998 standard. It provides a template by which NFTs can own both non-fungible and fungible assets.

Why are NFT’s so valuable?

This is what makes them very valuable!

How to create, buy, sell NFTs?

The first step is to decide on which blockchain you want to issue your NFTs to. Each blockchain has its own separate NFT token standard, compatible wallet services and marketplaces. For instance, if you create NFTs on top of the OpenSea, you will only be able to sell them on platforms that support OpenSea assets.

The next step will be to find a marketplace. The top NFT marketplaces are currently:

Want to know how Bitcoin is different and better than fiat, click here.

15 Questions You Should Ask Before Investing in Cryptocurrency 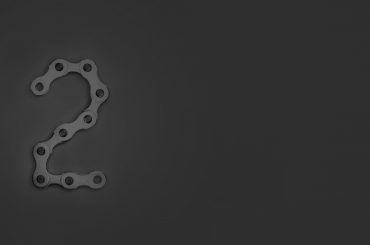 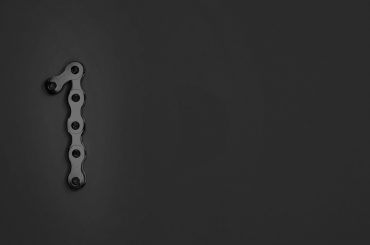 S-Trilogy, Part One: Understanding Blockchain, Its Scalability Issues, and their Solutions