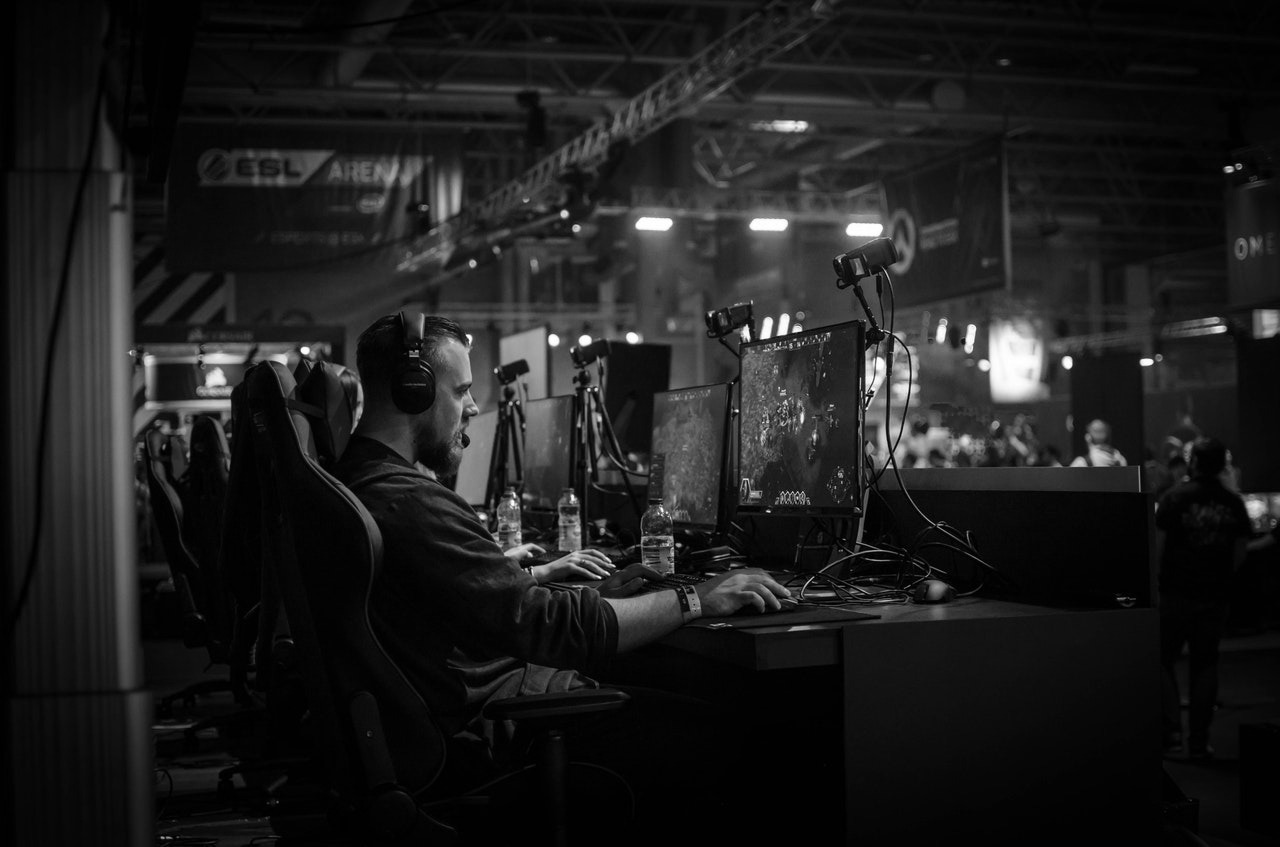 Esports in Blockchain: How blockchain technology could help esports

World Championship Finals for LoL in South Korea in 2018 had nearly a hundred million viewers watching Invictus defeat Fnatic 3-0, and win $2.4M in prize money. Esports, a cross between gaming and sports, has clearly emerged as the next big thing in the global entertainment market. It already has over 1.4 Bn users and is one of the fastest growing digital markets with a 33% annual growth rate. With its passionate and tech-savvy audience, esports shares spiritual similarities with blockchain technology. Hence, it is clear that both industries have their future intertwined.

Esports: The Next Big Play

Esports has emerged as one of the highest potential markets on the planet with a broad audience, aged 16-36. Also, the current esports market has an estimated revenue of $700M with an active audience of nearly 200M. The market has a CAGR of a staggering 33%. At the same time, it is limited to the top 1000 players and about 100 teams, who together hold the biggest share of money in esports: the $300M sponsorships and media rights sales pie, $120M in advertising revenue, $100M of prize money and $40M in player compensations and salaries.

Esports has seen a lot of attention from the blockchain community. It is a multi-billion industry that will continue to grow exponentially in the coming years. With an industry that has so many participants, only a small percentage goes back to the players and brands. There isn’t a self-sustaining ecosystem for both of them. The industry has turned into a commercialized one-way street for corporations and payment providers to take advantage of a vast majority of gamers, developers and game publishers. Blockchain could help put an end to these issues.

Before moving further, and discussing the use-cases of blockchain in esports, we need to establish that there are a lot of articles on the web who claim that that esports needs blockchain, but that’s clearly not true. Esports will keep growing without the help of blockchain – the industry is already growing 11% year-on-year, with billions of revenue.

So, esports doesn’t need blockchain to grow, but to improve.

Esports: The Lag is Real

Esports industry has huge potential that is presently hampered by two major problems that are discussed below:

1. A tiny percentage of the billions in revenue that the industry generates goes back to the actual players. When it does, it goes to only a few elite gamers. Millions of amateur gamers don’t see any money for their efforts. Streaming or betting on the outcome of matches and tournaments are the best ways to earn money in the gaming industry, and they’re not reliable income streams.

2. Esports industry is highly fragmented. A vast majority of games aren’t cross-platform, so, the user base gets divided into console, PC, and mobile. also, there are games that differ from each other quite drastically. For instance, esports enthusiasts who like Counter-Strike might not care about League of Legends, and vice versa. Each game has its own user base and its own revenue stream. This makes it very difficult for the industry to improve and grow collectively.

1. Gamers have to put a lot of trust in the organizers of the esports tournament and are at risk of being defrauded. This could happen to pro gamers as well. Blockchain can eliminate that risk and make esports for casual gamers trustless and much more secure – because there’s no centralized entity pulling strings from behind the curtain. Everything is recorded on the blockchain – and cannot be changed by a third party. The awarding of prizes can be encoded into a smart contract that will automatically pay the winner when the tournament is over.

2. Blockchain will allow Esports to become less fragmented. Using dapps, anyone can create a single universal gaming profile for all games. As a result, this will help with all the relevant stats for all games across all platforms, which can be recorded onto the blockchain, ensuring their authenticity and transparency.

Blockchain in esports will allow the industry to become transparent, more secure, and less fragmented. Also, It will give people a better chance to earn money from gaming. It will speed up esport’s future – where gaming is no longer seen as a pastime, but as a profession instead.