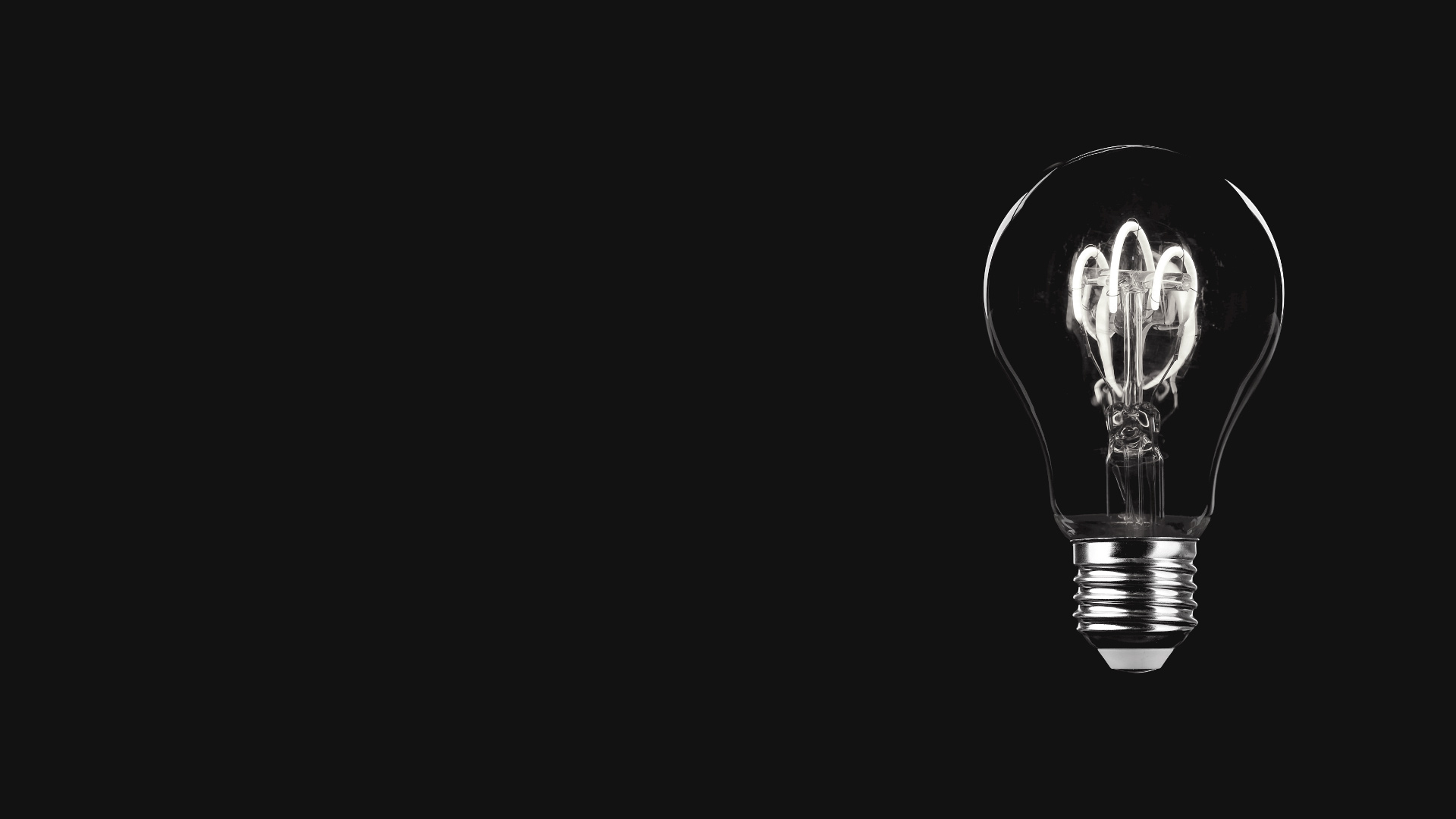 Now that the initial unviable offerings of blockchain have vanished, the technology is making a palpable imprint on a variety of sectors. It is obvious that the most famous use case for blockchain is still cryptocurrencies, but its impact has since grown exponentially, modernizing everything from large enterprises in global supply chains to small merchant businesses. While other industries swept up in waves of disruption by blockchain, the energy industry has been slow to embrace change. The introduction of blockchain promises to speed things up and radically transform the industry’s processes and markets. Our article examines the impact of blockchain for industry and how it has the potential to change the world as we know it.

As more intermittent renewable energy flows into the grid and customers connect new equipment to produce, store, and consume energy, the need for platforms to manage increasingly complex energy systems is rising. Blockchain-based systems have potential to play a major role here.

Recognizing this, diverse entities have recently launched ventures to harness blockchain in different and unique ways, including both for-profit and nonprofit undertaking. Around half of them use a public blockchain; the other half use private blockchains. Most of these ventures are centered around “peer-to-peer” energy transactions and cryptocurrency-based electricity offers, but the range of applications also cover unique use-cases like the management of electric vehicles (EV) charging, or of renewable energy certificates. Here is a brief look at some actual use-cases of blockchain technology in the energy industry.

The traditional electrical supply models are challenged by microgrids. The term refers to a localised grid that can disconnect from the main grid and operate autonomously. It uses local sources of energy to serve local users, integrating the supply of energy from various producers, including local power generators and providers of renewable energy such as solar power. Consumers with their own energy production capabilities (wind turbines or solar energy systems) can sell their surplus energy production back to peers in the microgrid, on a pay-per-use basis (becoming ‘prosumers’). While physical microgrids are rare, virtual microgrids are on the rise using peer-to-peer energy trading.

is becoming the key element in this transformation of electricity supply. It provides a distributed ledger to members of a peer-to-peer energy network (microgrids). It offers a reliable, low-cost digital platform for creating, validating, recording and settling energy transactions in real time across a localized and decentralized energy system. The technology’s relatively low transaction costs allow smaller energy producers to sell excess energy to their peers in the grid. This increases their share in market, and grid efficiency. Smart contracts facilitate the coordination of production data from solar panels and other installations, and execute sales contracts that allow for two-way energy flows throughout the network.

The small-scale green generators must make do with whatever price their local utility pays them because of the following two reasons:

The price that local utilities pay can be volatile due to meddling by legislators as well as by the utilities themselves. Thus, the small green generators are exposed to higher levels of risk than the bigger players.

Blockchain can help here by storing generation certificates that are created by tamper-proof meters attached to solar panels. They could also store transaction records when the certificates are traded, so that the same unit of generation cannot be resold. By eliminating auditors, transaction costs and price regulation, this solution makes renewable-energy investment attractive even for small players. Introducing blockchain for RECs could reduce the cost of certification, eliminate onerous auditing and avoid non-market price controls, so that even a small-scale green generator could de-risk investments.

One of the most immediate applications of blockchain to the energy sector is its use in record and trade attributes of sustainability. Examples of such attributes include whether a unit of electricity is renewable and how much emissions resulted from its production. The current systems to track such attributes are centrally managed, complicated, and prone to fraud.

Moreover, the compartmentalization of platforms prevents seamless trading of attributes across regions. A decentralized blockchain network could enable transparent, accurate, and frictionless tracking and trading of these attributes, which would accelerate clean energy deployment and carbon emissions reduction.

Blockchain potential from a regulatory perspective

Blockchain could potentially have benefits for the energy industry from a regulatory perspective:

Blockchain could present the option to clearly verify the source of energy. It has the capability to provide clear and verifiable records of energy. This will make blockchain the first technology to make it possible for the source of energy to be determined. This would also make it easier to issue certificates for emission allowances and energy efficiency improvements, which would simplify the complex systems currently used.

It is not only prosumers who may stand to benefit – but also transmission system operators. Using blockchains would allow them to clearly attribute clearing data to individual market participants. The planned introduction of smart meters will only help to allocate consumption quantities to a balancing group and to the electricity suppliers using that balancing group. A blockchain-based system would make it possible for the energy consumed to be clearly traced back to the point where it was generated. Overall, this would lead to significant cost reductions, with end users directly benefiting from a more efficient system.

Opportunities and Issues from a Consumer’s Perspective

Consumers would benefit from greater transparency and flexibility that blockchain provides. Because of:

The energy prices will start falling. Blockchain could replace some intermediaries currently operating and lead to a fall in transaction costs.

The possibility to fine-tune network operations, deployment of smart meters, smart contracts, and other new technologies will enhance flexibility. It will also promote customisation across all segments of energy consumption and sales. All of this could lead to benefits for consumers:

Must Read: Driven by Innovation – Why the automotive industry should take a leap of faith into blockchain

The existing solutions, however, face a few problems from consumers’ perspective:

blockchain platform – Nucleus takes care of all these problems. It provides a fast interface with techniques that lead to low transaction cost. Nucleus also implements several encryption techniques that ensure data safety. It has a unique consensus algorithm that ensures easy, automated decision making in case of disputes.

We’d love to show you how we’ve helped several businesses in sector using blockchain and Nucleus. Drop your email here to get a free demo.