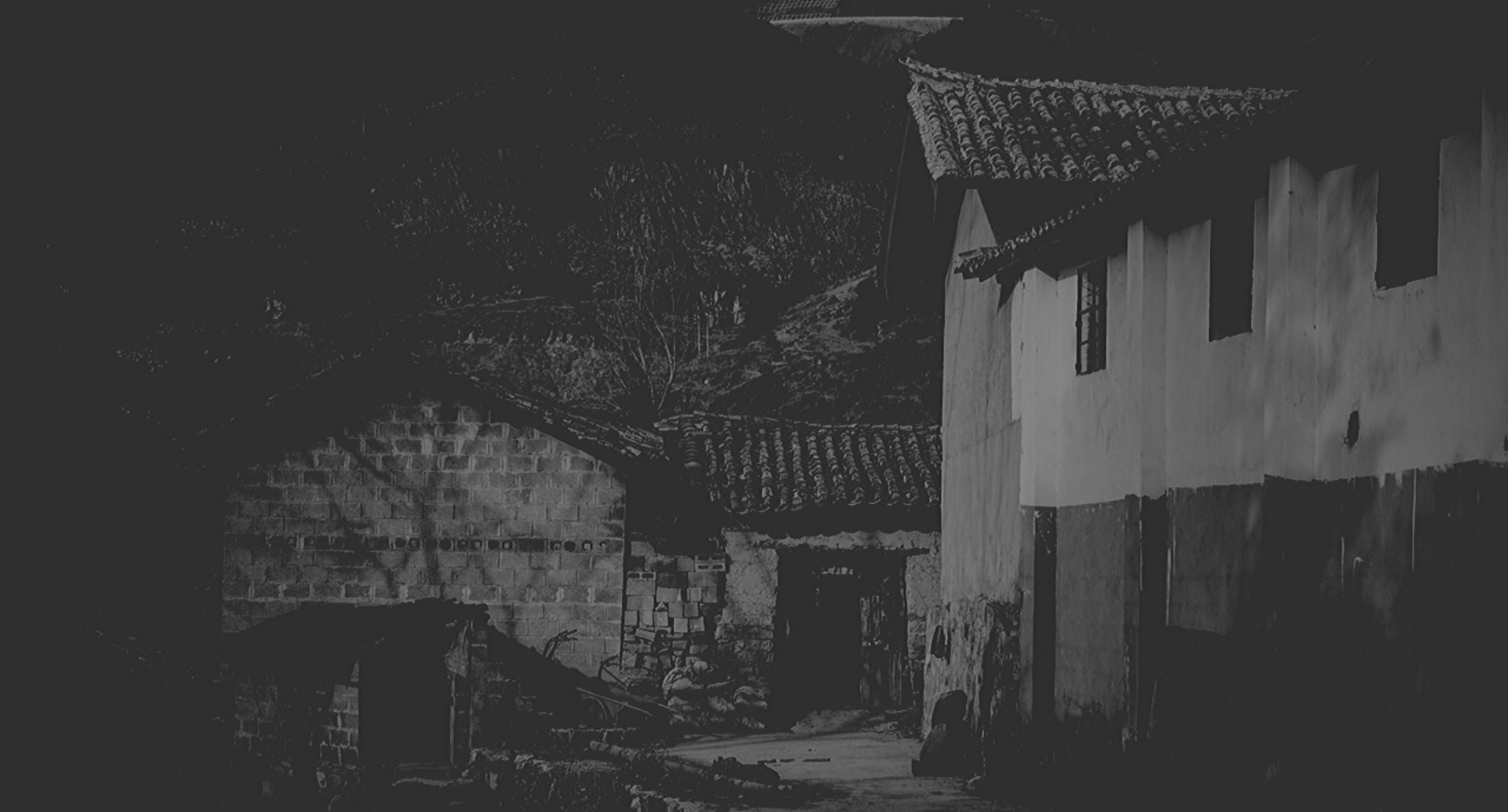 How big do you think a billion is? Even if you think you are a one in a million kind of person, in a billion, there’s a thousand people exactly like you. Now think about how big a double B would be. That’s the number of people currently without bank accounts. This unbanked population of two billion use only physical cash transactions that exist off the grid. The unbanked population steer clear of services like Paypal and Venmo, and current services that are trying to break into the scene are too expensive for them. With blockchain, the unbanked can have more accessibility to digital payments and remittances.

How bad is it for the unbanked?

The unbanked population is unable to send payments with anything other than actual cash. A majority of the unbanked population includes migrant workers who work hard to send their money back home. When they have no bank accounts, the only choice they have is to send money via the ancient ‘Hawala’ system, or companies such as Western Union and MoneyGram. The catch here is that a migrant has to pay fee as high as 25% of the amount transferred. Western Union, Ria, and others garner these high fees to have their revenues in excess of $5 billion a year.

In addition, as services transition away from utilizing cash and towards digital systems, the unbanked find themselves unable to participate in the modernization of society.

Blockchain for the unbanked

Removing all the hype – if there is something blockchain can actually do miles better than any other technology – it is cross-border payments.

Sending and receiving money via organizations like Western Union, PayPal, and international bank transfers is:

Payments with blockchain can be:

Blockchain can play a huge role in extending financial inclusion to the world’s unbanked. The technology can change how we access finance. Blockchain opens up new ways of being financially independent, which is slowly becoming the norm.

A blockchain analyst who loves to find value-based blockchain use-cases for the entertainment industry. Proficient in Hyperledger and Ethereum.

Blockchain and Smart City: Talk of the Town